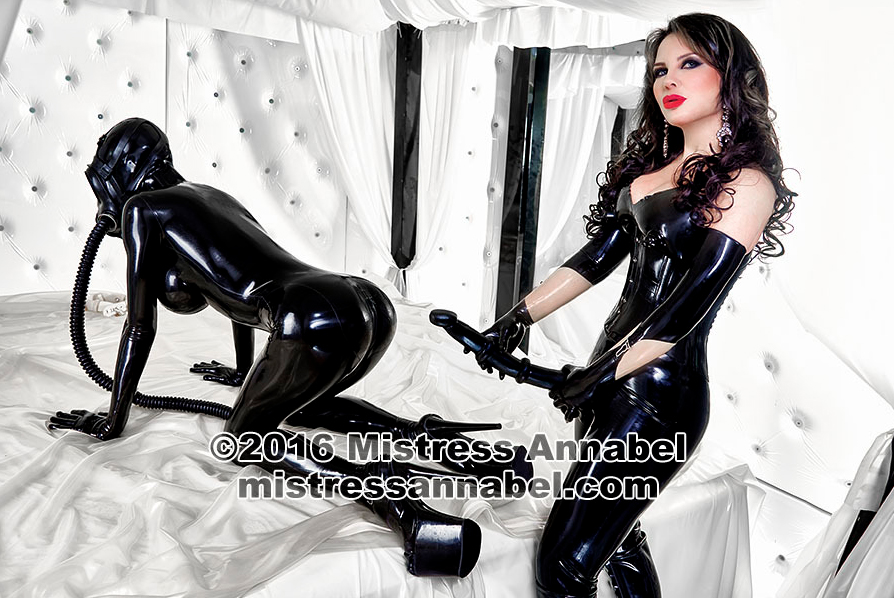 A female owned and operated retreat in London UK for submissives, fetishists, and masochists.